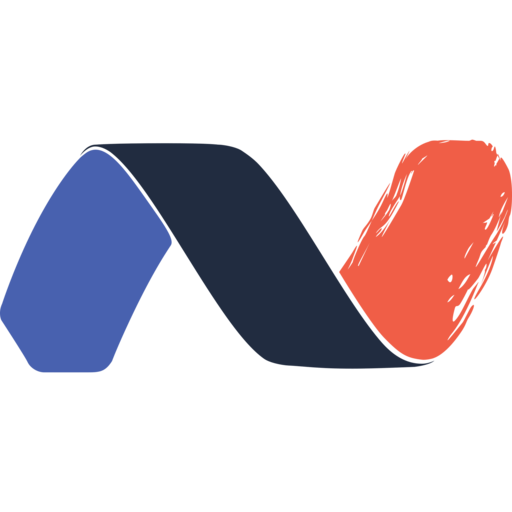 It is an unfortunate but perhaps not surprising fact of life that Asia’s rapid rise as a manufacturing center for the world has been accompanied by an equally rapid rise in the number of unqualified or unscrupulous suppliers muddying the waters.

The result is that selecting a qualified manufacturer is not as easy as surfing the Web, despite how much the websites listing hundreds of Asian manufacturers might make that seem to be the case.

The challenge is in narrowing those massive lists down to a few highly qualified suppliers that actually fit your needs.

That’s further complicated by the inconvenient fact that choosing a provider based solely on price is highly unlikely to yield the best match, and that’s a lesson one business learned the hard way, before it found its way to Nativ to correct an earlier misstep.

The client had previously sourced an electronic component from a manufacturer in mainland China, but things went awry when the component not only turned out to be fake, but also caught fire when the end-product machine was assembled. Chosen because it came at a competitive cost of only 50 cents per unit, the flawed component ended up costing the company more than US$1,000,000 in damages and lost production time.

They still needed that component – which brought them to Nativ.

On the ground and face-to-face

At Nativ we focus mainly on Taiwanese companies that have an established record of quality production and relevant certifications, and we were able to find a qualified supplier. The client was able to benefit from higher and proven quality standards.

Our presence in the field further ensured that the product was being manufactured to spec and with full attention by the provider, and shipped to the end-client on time. The benefits of our longstanding relationship with the supplier did not end there, either. We also were able to obtain a faster lead time to help compensate for the lost production time.

As the client can now attest, that personal interaction makes all the difference between a successful project and a million dollar mistake. Our ability to meet, qualify, and monitor the manufacturer in person and throughout the process resulted in success that would be difficult to replicate if they had only relied on emails and other long-distance communications. Nativ’s local presence in Asia means that there is an expert team serving as your eyes and ears on the ground, making sure that the supplier and the product are trustworthy and will meet your needs.

In the end, business is all about people, and that’s especially true in Asia. At Nativ, as our experience demonstrates time and time again, there is simply no alternative to conducting negotiations in person.

Get a Free Quote

More from the blog

Things don’t always go as planned. That was clearly the case when one of our clients, a company that has been

Sometimes, even companies with experience operating in Asia find that cultural differences can pose seemingly insurmountable obstacles. For one design house

Get a Free Quote